Classrooms Full of Stars: Theater Games in the Social Sciences 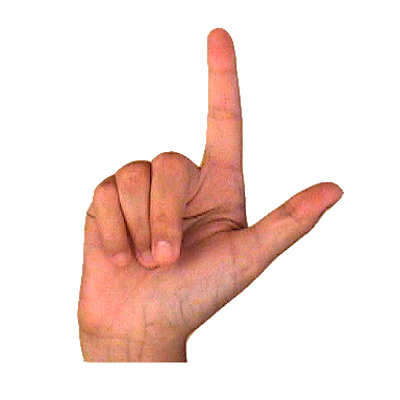 All the worlds a stage, said Shakespearea recognition that is one of the
things that made him such a great playwright. The best theater reflects the
patterns one finds in real life.

But it works the other way around too. One of the most important things in
learning history is to learn to find the patterns of history and get material
into a pattern. Over and over again, I have problems with students trying to
just memorize facts without first mastering the pattern.

What Sam and I want to do today is help you discover the patterns of history.
And were going to do this by playing some gamestheater games.

We are going to follow a process I call IONizing the classrooma bunch of good
theater essentials that end in ION.

1. CooperationPosition/Stage cross
2. Motivation (characters have to want something)
3. Conflict (establishing a conflict: begin line exercises)
· Nothing changes
· Eureka!
· In the beginning

4. Resolution (end line exercises)
· The unexamined life is not worth living
· Great words of prideful men are ever punished with great blows, and, in old
age, teach the chastened to be wise
· Forward, feet, to the waiting ships of the Achaeans

5. Action (one of the most important of the IONS)

Trick with conflicts is to find physical representations of conflicts of ideas.
One gets very bad theater when all one has is conflicting ideas. Very bad
theater games. And bad history as well. Ideas of consequences: ideas lead to
WWI, WWII. Ideas lead to Stalin and to Mao. Ideas lead to American Rev.

Sohow do we find physical representations of the conflicts? Now I like to wait
until my drama students do a scene that degenerates into action-less debate?

Well, if nothing else works, here are examples of the kind of settings that can
almost always help you create an action-filled scene:

1. Time travel (Sam and Arts excellent adventure.). Find a specific mission
for your time traveling team, e.g., the best Baroque artistor (say) the Greek
who made the most important contributions to mankind.
2. Captured spy (torturedor coaxed--to reveal information).
3. Salesman (sell anything from books to people)
4. Coach (hey, put me in the game, coach)
5. Competitive event (thumbs down for the historians)
6. Game show (lets trade your salvation.)

Now: lets put this to work. Divide into groups on each of the exam questions:

A. The Greeks made more important contributions to subsequent civilization than
any other ancient people Comment.

B. Philosophy is probably the most important contribution of the Greeks to
subsequen t civilization. Comment.

(Your mission: dramatize the contributions of five Greek philosophers)

C. The growth of Rome from a small city-state into a great empire during the
early days of the Roman Republic is somewhat surprising. Even more surprising
is Rome's continued success during the period of the Roman Revolution. Comment.

(Your mission: dramatize the surprises of either early or late Republic)

D. Augustus' success in rebuilding Rome is somewhat surprising. Even more
surprising is Rome's continued success during the period of his Julio-Claudian
successors. Comment.

E. Oneof the greatest surprises in history is the eclipse of Roman paganism and
the triumph of Christianity. Comment.

(Your mission: dramatize the pagan/Christian conflict)

Students will organize and review material for the 2nd midterm exam.